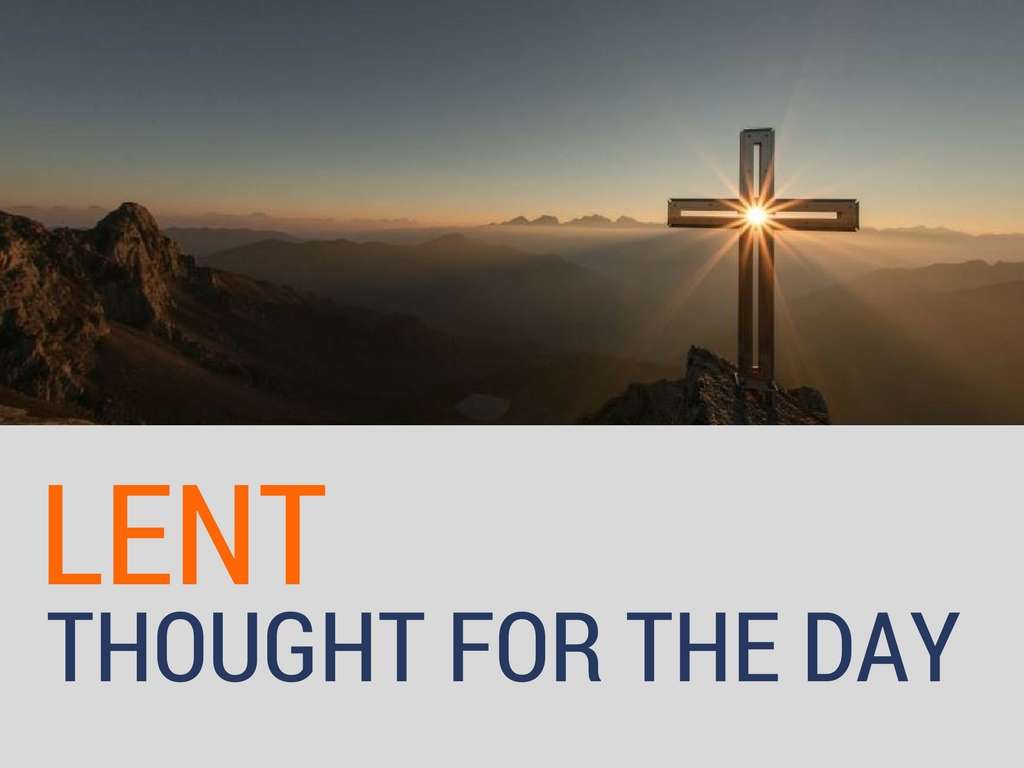 18 The Jewish authorities, however, were not willing to believe that he had been blind and could now see, until they called his parents 19 and asked them, “Is this your son? You say that he was born blind; how is it, then, that he can now see?”

20 His parents answered, “We know that he is our son, and we know that he was born blind. 21 But we do not know how it is that he is now able to see, nor do we know who cured him of his blindness. Ask him; he is old enough, and he can answer for himself!” 22 His parents said this because they were afraid of the Jewish authorities, who had already agreed that anyone who said he believed that Jesus was the Messiah would be expelled from the synagogue. 23 That is why his parents said, “He is old enough; ask him!”

24 A second time they called back the man who had been born blind, and said to him, “Promise before God that you will tell the truth! We know that this man who cured you is a sinner.”

27 “I have already told you,” he answered, “and you would not listen. Why do you want to hear it again? Maybe you, too, would like to be his disciples?”

28 They insulted him and said, “You are that fellow’s disciple; but we are Moses’ disciples. 29 We know that God spoke to Moses; as for that fellow, however, we do not even know where he comes from!”

30 The man answered, “What a strange thing that is! You do not know where he comes from, but he cured me of my blindness! 31 We know that God does not listen to sinners; he does listen to people who respect him and do what he wants them to do. 32 Since the beginning of the world nobody has ever heard of anyone giving sight to a person born blind. 33 Unless this man came from God, he would not be able to do a thing.”

34 They answered, “You were born and brought up in sin—and you are trying to teach us?” And they expelled him from the synagogue.

Spiritual Blindness
35 When Jesus heard what had happened, he found the man and asked him, “Do you believe in the Son of Man?”

37 Jesus said to him, “You have already seen him, and he is the one who is talking with you now.”

38 “I believe, Lord!” the man said, and knelt down before Jesus.

39 Jesus said, “I came to this world to judge, so that the blind should see and those who see should become blind.”

40 Some Pharisees who were there with him heard him say this and asked him, “Surely you don’t mean that we are blind, too?”

41 Jesus answered, “If you were blind, then you would not be guilty; but since you claim that you can see, this means that you are still guilty.”

The irony was that while a man who had been blind from birth could now see, the pharisees were now wilfully choosing to be blind. They ignored the evidence before their very eyes so that they could cling to their preconceptions about Jesus. The formally blind man on the other hand had no idea who Jesus was, he simply experienced a miracle and knew that if Jesus could do such a thing, then he must have God on his side.

Today’s Thought for the Day is from David 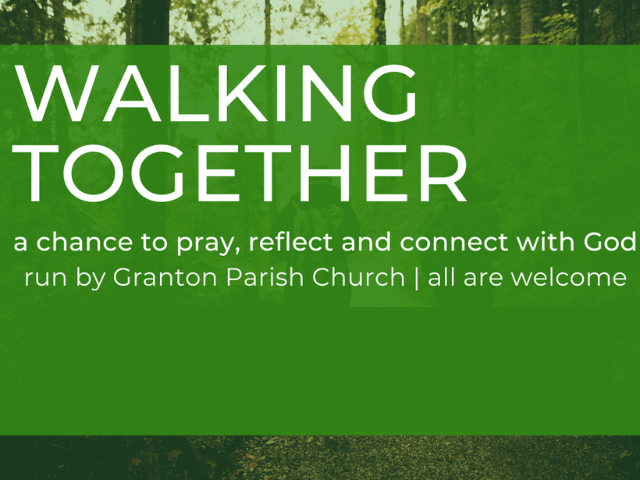 Walking Together – this Saturday at the Botanic Gardens 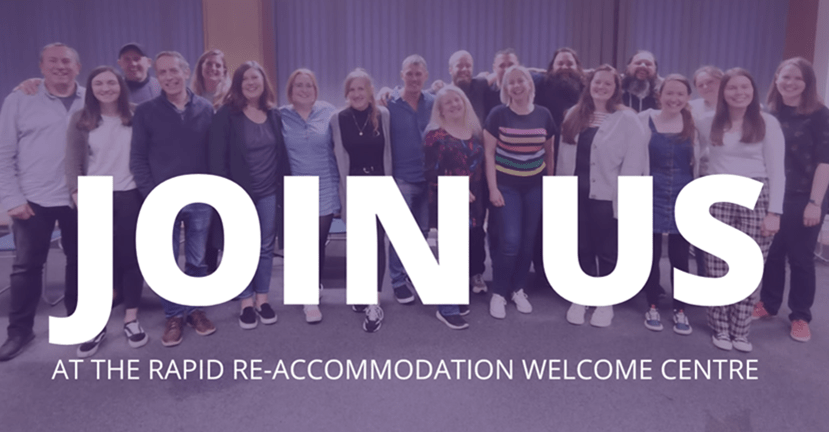 The Bulletin for Sunday 21st August 2022

Our project is tackling poverty and climate change in very practical ways. 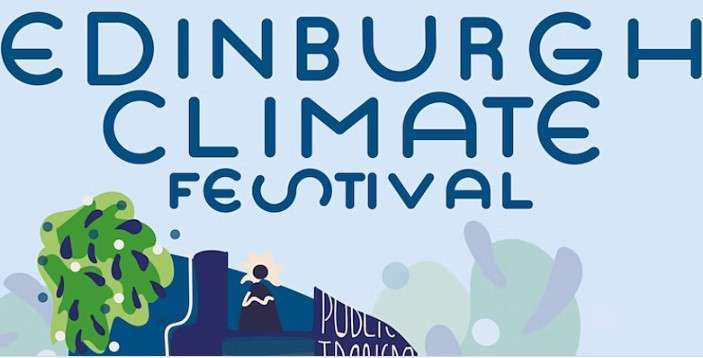