THE 4 SUNDAYS OF ADVENT 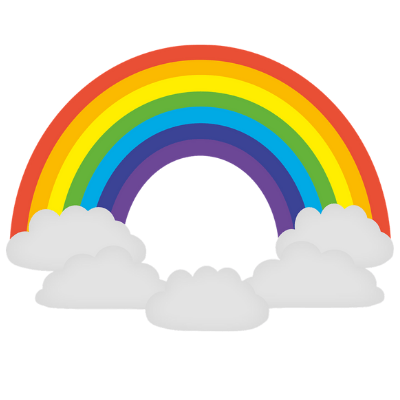 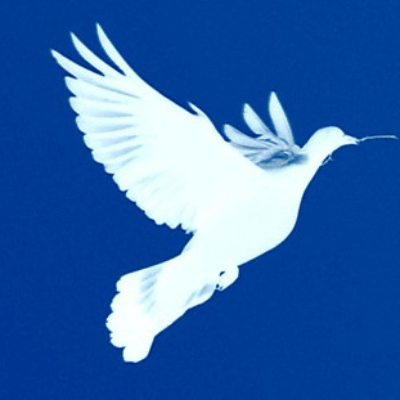 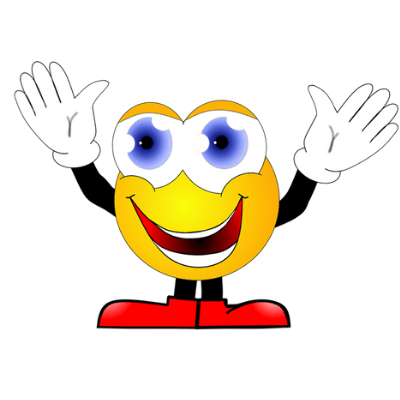 Advent serves as an anticipation of Christ’s birth in the season leading up to Christmas. That's only part of the story. Hear the rest at church.

Norman says that there are countless examples of people not being willing to let Christmas go.

By 1647 Parliament had effectively won the English Civil war. Cromwell was in charge and Charles was imprisoned in Hampton Court awaiting his fate.

Parliament went on to ban Christmas in England, Wales, Scotland and Ireland because they didn’t believe in holy days since every day should be equally holy. It didn’t turn out well…

The church wardens of St Margaret’s church, Westminster Abbey were arrested because they allowed a party on Christmas day.

In 1648 in Norwich the mayor was summoned to London to explain why they allowed festivities to keep going.

They never got there because a crowd stormed the city gates, keeping them shut. They weren’t going to hand over the man who allowed them to celebrate!

Then there was a riot as the army was called in and 40 people were killed when the city’s ammunition store exploded.

There are countless examples of people not being willing to let Christmas go.

Whether it’s because they felt cheated out of a good party or because they wanted to celebrate the birthday of our Lord and Saviour Jesus Christ we don’t know. I suspect more the former than the latter.

Christmas is part of who we are, our heritage and our national identity.

Though communities and families celebrate it in different ways, everyone celebrates it and irrespective of how secular our nation might now be, Jesus Christ remains at the heart of Christmas.

This is the celebration of his entry into the world. Emmanuel, God with us. It changed everything!

When it was banned the United Kingdom celebrated, last year during lockdown we still celebrated. Out of lockdown this year we will definitely celebrate.

So why not come and join the Celebration at Granton Parish Church.

You will be most welcome. 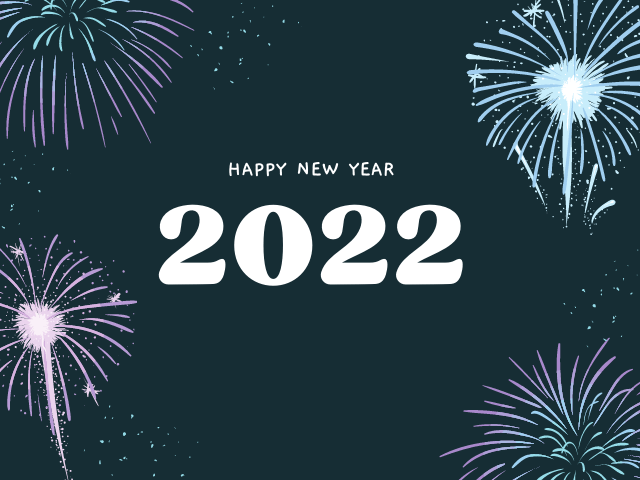 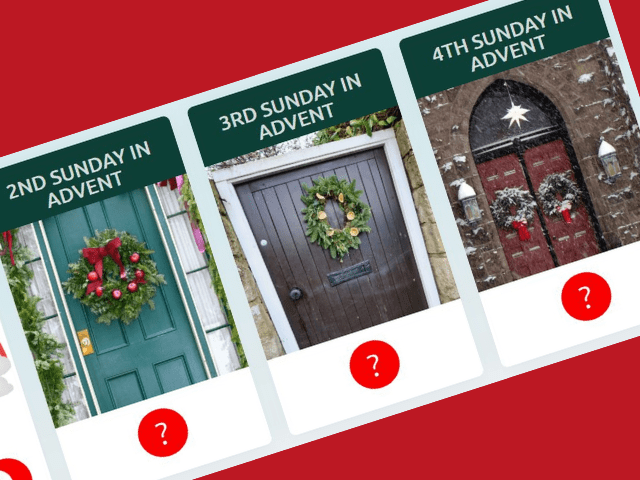 It’s Christmas – so all our Advent doors are now open 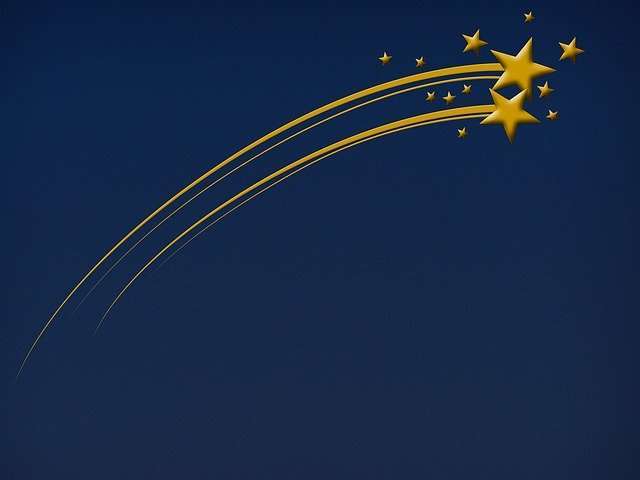 A Month of Sundays – check what’s behind the 4th door – but not until Sunday! 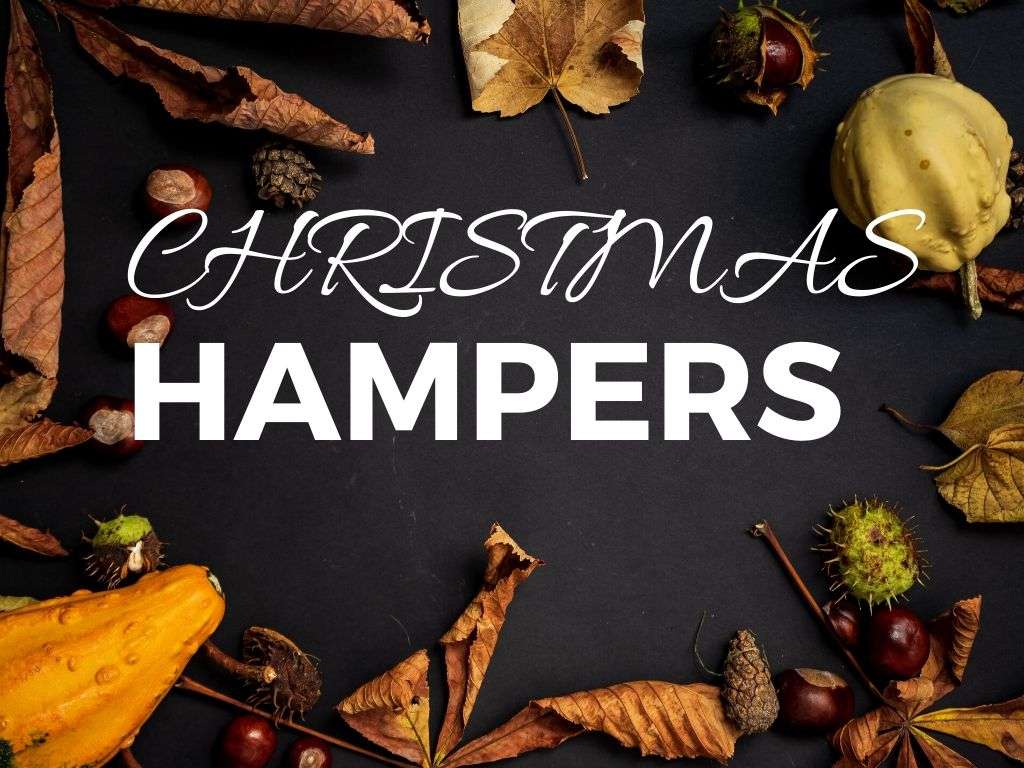 Every year the run up to Christmas is a time filled with hope. If you are young especially so because of the presents. What will I get? Have I dropped enough hints to mum and dad? Many older people hope to spend time with their families whilst struggling parents often hope just to survive! Though important, none of these things do justice to the hope that came into our world at Christmas.

Peace is not the absence of conflict. How many times have you been with someone where you could cut the atmosphere with a knife and no one was speaking? That’s not peace! When Nelson Mandela left Robin Island prison a free man he understood this. He is quoted as saying, “As I walked out the door toward the gate that would lead to my freedom, I knew if I didn’t leave my bitterness and hatred behind, I’d still be in prison.” It would take a conscious act of will on his part to reach out for him to experience peace.

Christmas celebrates a conscious act of will on God’s part. He chose to send Jesus. He chose for him to come as a baby who lived a humble life and was crucified rather than a powerful being who enslaved everyone. He reached out to us. Christmas challenges us all to embody peace and to reach out to others.

Who doesn’t want to be loved? Christianity tends to put the word sacrificial before love, sacrificial love. Acting in such a way that even if you are disadvantaged the welfare of the other person has greater priority. At Christmas time we sing carols like ‘Love came down at Christmas’, without ever really thinking what this means because the message of love at Christmas is sacrificial love.

God became human. An eternal, infinitely powerful being took on the form of a human child and lived a human life. He experienced everything it is to be human, love, loss, illness, happiness, you name it. Why would he do that? Unless he loved us. The greatest example of sacrificial love we have can be found in the baby Jesus.

Happiness is fleeting, some days we are happy and some we are not. Any given day will be more or less happy than the day before or the day after. Such is life! Happiness though is not joy because when Christians speak of joy they have in their minds an ideal that doesn’t change from one day to the next depending on circumstances.

Joy is a state of being that for Christians is based on God coming down to earth. Nothing that happens to us will change the fact God loved us enough to come to earth in the person of Jesus. Whether we are having a good or a bad day doesn’t alter what God did. That is why Christian have joy.