Week 1 – The Birth of John the Baptist 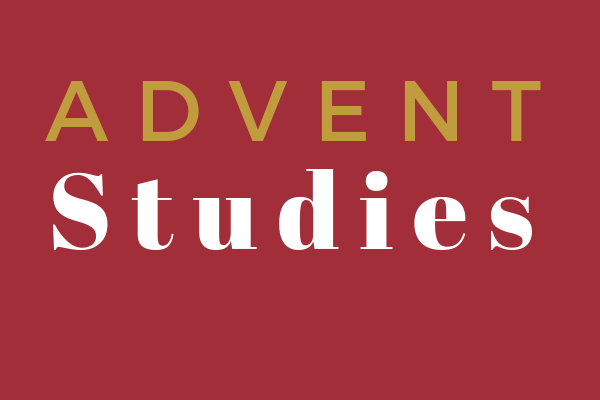 Being a Christian means being on a journey with God, both through our own experience of him and that   recorded in the bible.

This week as a congregation we are all going to travel together through the experience of John’s father Zechariah.

Each day, take some time to read this passage and ask yourself the following questions.

Don’t rush but find a place where you can really have a think about them.

God bless you in your journey this week.

FIRST, READ THE PASSAGE >>>
This week's passage is Luke Chapter 1, verses 5 - 18. The Birth of John the Baptist

(5) During the rule of Herod, King of Judea, there was a priest assigned service in the regiment of Abijah. His name was Zachariah. His wife was descended from the daughters of Aaron. Her name was Elizabeth.  (6)  Together they lived honourably before God, careful in keeping to the ways of the commandments and enjoying a clear conscience before God.  (7)  But they were childless because Elizabeth could never conceive, and now they were quite old.

(8)  It so happened that as Zachariah was carrying out his priestly duties before God, working the shift assigned to his regiment,  (9)  it came his one turn in life to enter the sanctuary of God and burn incense.  (10)  The congregation was gathered and praying outside the Temple at the hour of the incense offering.  (11)  Unannounced, an angel of God appeared just to the right of the altar of incense.  (12)  Zachariah was paralyzed in fear.  (13)  But the angel reassured him, “Don’t fear, Zachariah. Your prayer has been heard. Elizabeth, your wife, will bear a son by you. You are to name him John.  (14)  You’re going to leap like a gazelle for joy, and not only you—many will delight in his birth.

(15)  He’ll achieve great stature with God. “He’ll drink neither wine nor beer. He’ll be filled with the Holy Spirit from the moment he leaves his mother’s womb.  (16)  He will turn many sons and daughters of Israel back to their God.  (17)  He will herald God’s arrival in the style and strength of Elijah, soften the hearts of parents to children, and kindle devout understanding among hardened sceptics—he’ll get the people ready for God.”  (18)  Zachariah said to the   angel, “Do you expect me to believe this? I’m an old man and my wife is an old woman.”

How do you live with disappointment?

Q1 – How do you find energy amongst routine?

Q2 – What does it mean for God to answer prayer.

Q3 – How scary is it that God has a purpose for you?

Q4 – Where could God surprise you today? 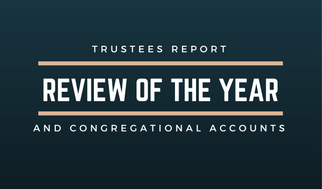 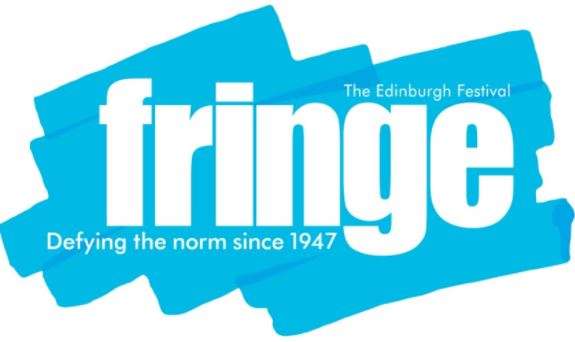 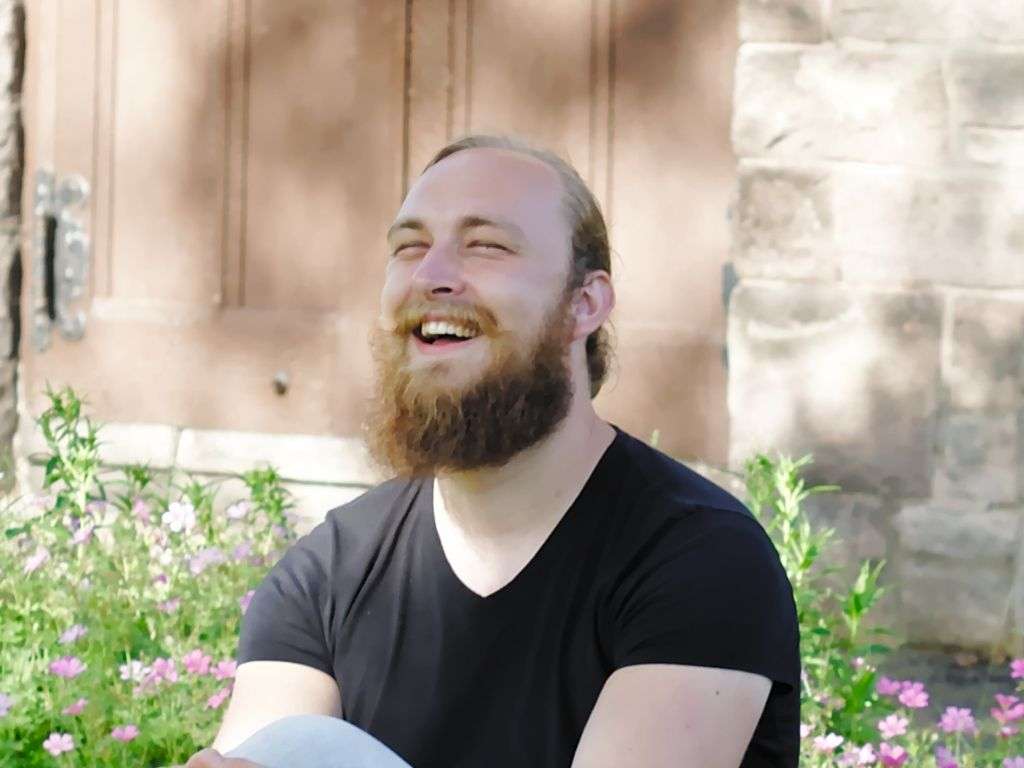 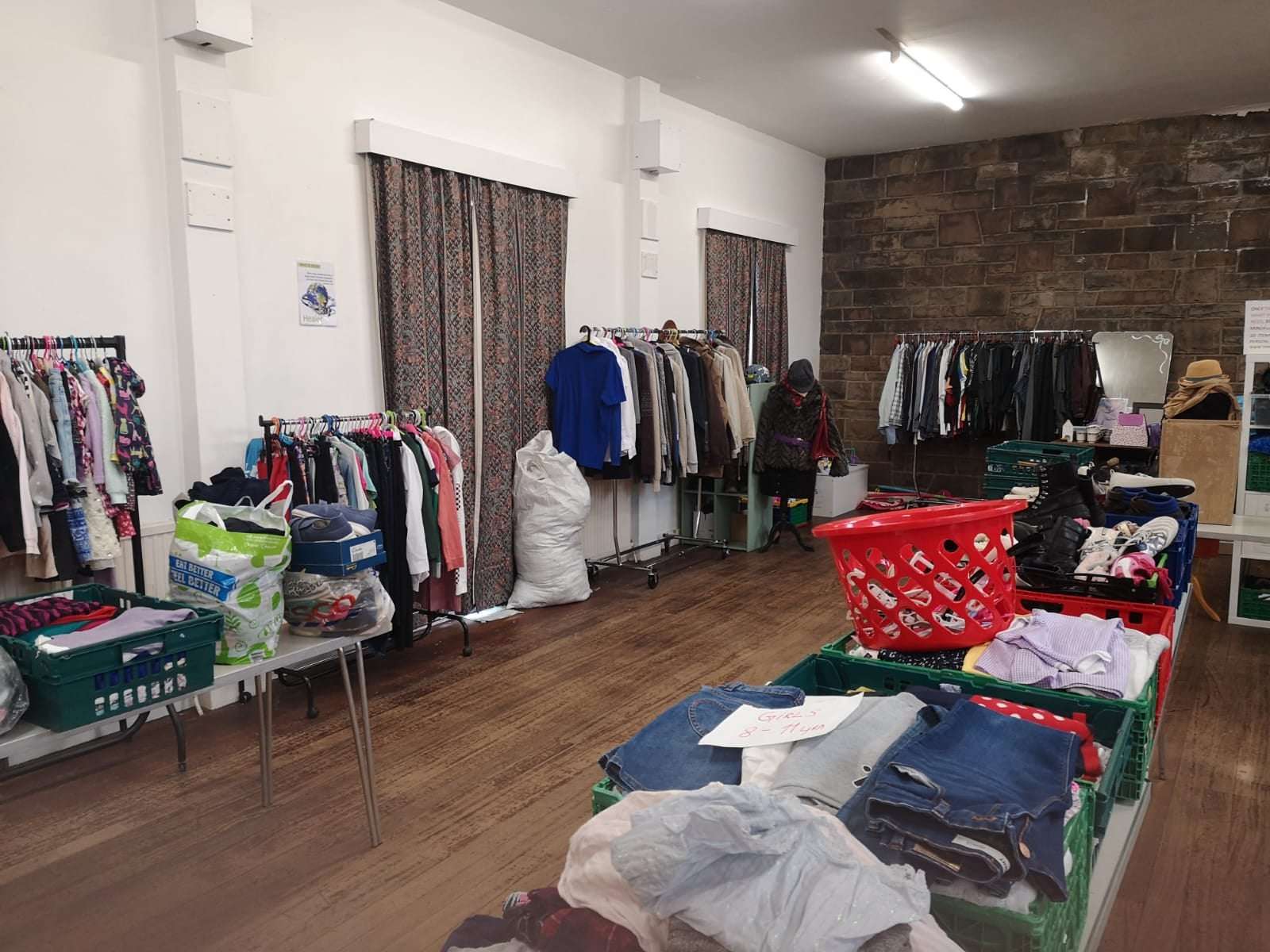